Michael “Freestyle” February grew up in Cape Town, South Africa and started surfing at the age of ten. Growing up in Cape Town, with J-Bay only a quick plane flight away, Mikey was able to mold himself into one of the most stylish up and coming surfers of modern day. His relaxed, refined, effortless style compliments the long running point breaks and beach breaks that light up the region. February grew up competing locally with a lot of success early on. With the Vans family since 2014, February started as a regional Vans team rider for South Africa, and emerged onto surfing’s world stage in 2017 when he officially qualified for the World Surf League’s 2018 Championship Tour. Touted for his unique surf style, February expresses a modern and dynamic surf aesthetic, with a diverse mix of fluidity, precision and originality.

Surfing is just one of Michael’s passions. His genuine devotion to surfing is uniquely defined by his upbringing in Cape Town, South Africa. Having been featured in Vans’ surf film Can’t Steal Our Vibe alongside fellow teammates the Gudauskas brothers, February has been a driving force in Vans’ philanthropic initiative to inspire at-risk youth in South Africa through surfing. In partnership with Waves for Change, February helped to collect over 750 surfboards for local South Africa townships, helping kids heal through surfing. February remains actively involved with his community and is proactively looking at ways to give back through surfing. 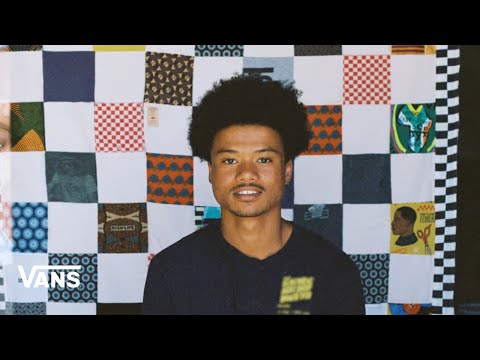 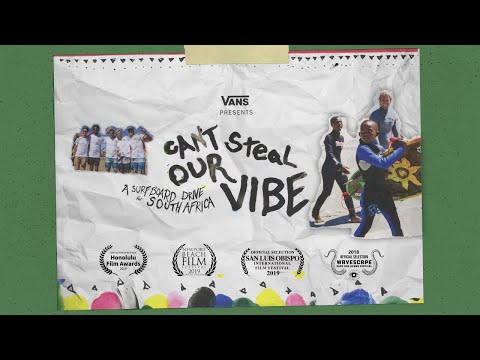 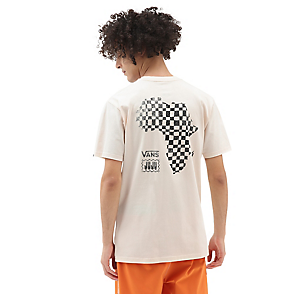 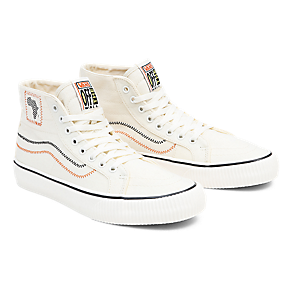 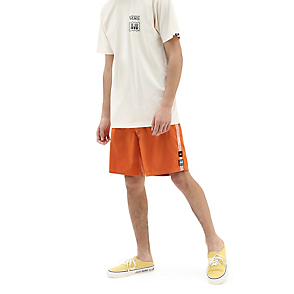 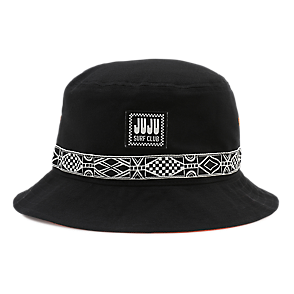 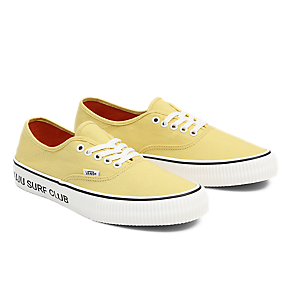